We had Davy Crockett and a fierce Pirate on our hands for Halloween this year. 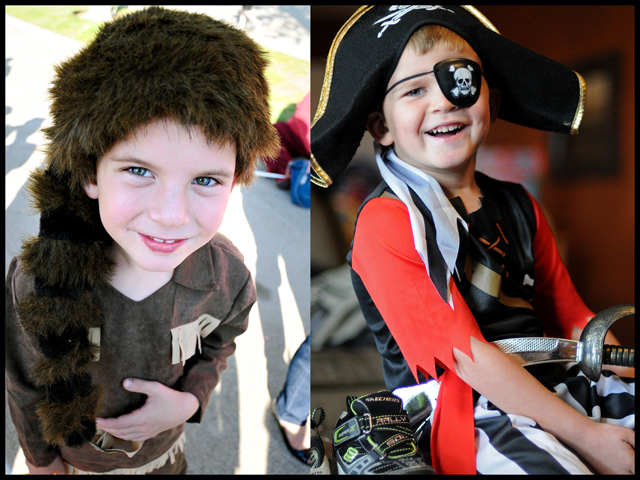 Just for nostalgia sake, here are their 2010 Halloween costumes...they look so much younger! 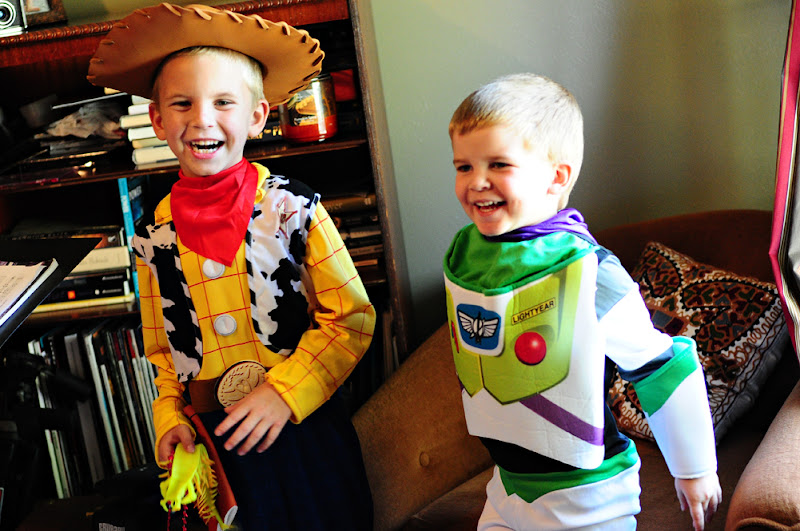 The carnival we attended had Trunk or Treat with cars trunks all decked out in themes and people handing out candy.  They also had lot's of games set up for the kids to play.  One of the most creative was an Angry Birds game.  You put an Angry bird in a sling shot and launched it towards a tower made out of wooden blocks with a stuffed pig sitting on top. 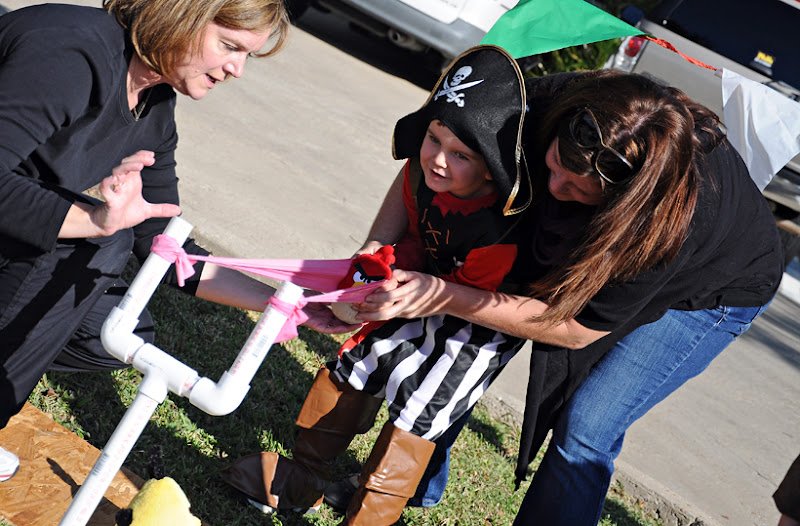 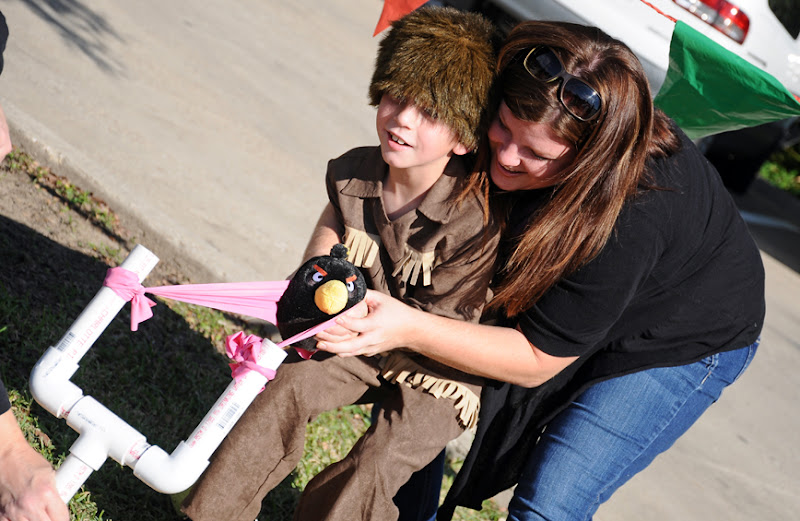 They had pony rides... 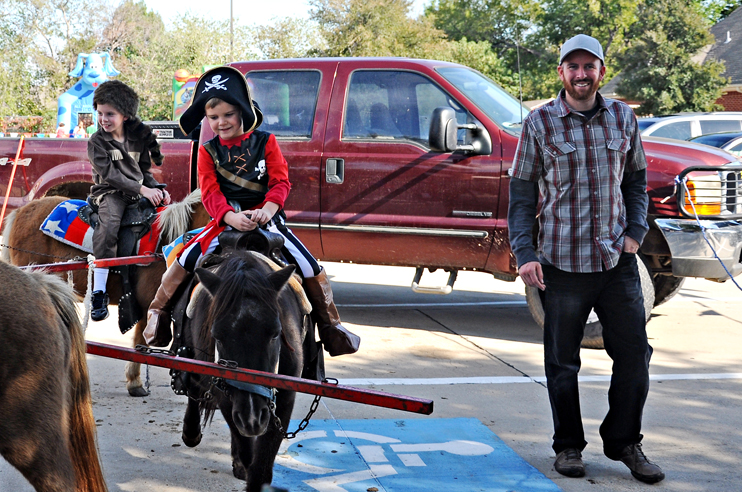 ...and a picture taking area set up. 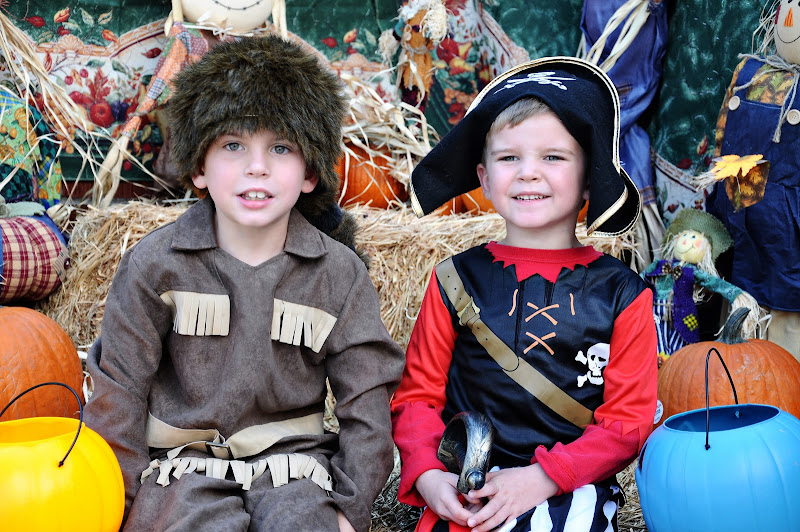 And bounce houses, which the kids loved of course.  So all-in-all, it was a great carnival with lot's of things to do and the kids had a lot fun.

Except on the train.  There wasn't really a line for anything.  Except to ride the train.  And for some reason, this train went approximately 3 miles per hour and only held about 12 riders at a time.

I think we waited about 20 minutes for the boys to ride the train.  As it pulled away, a man made the remark, "Someone needs to take the governor off that thing and let it rip!  This is ridiculous!".  So funny. 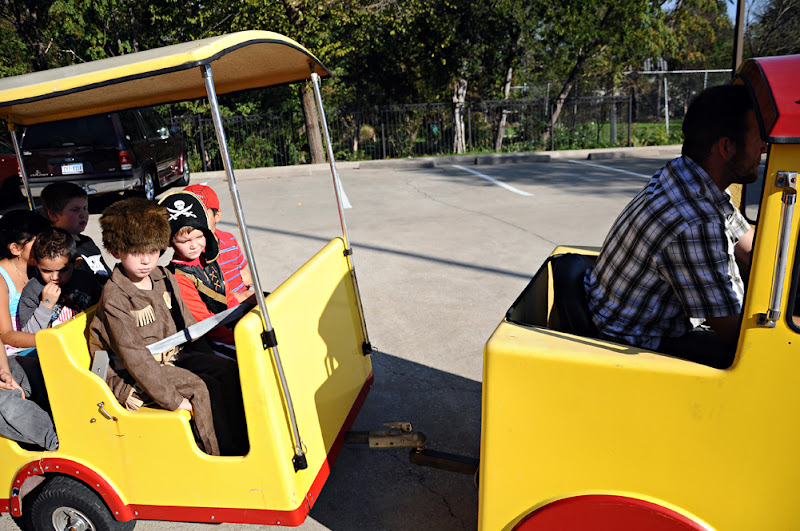 And when they came back from their ride on the express train, this is what they looked like...
I think they must have come to the conclusion that just because it is a train doesn't mean its fun if it is barely moving. 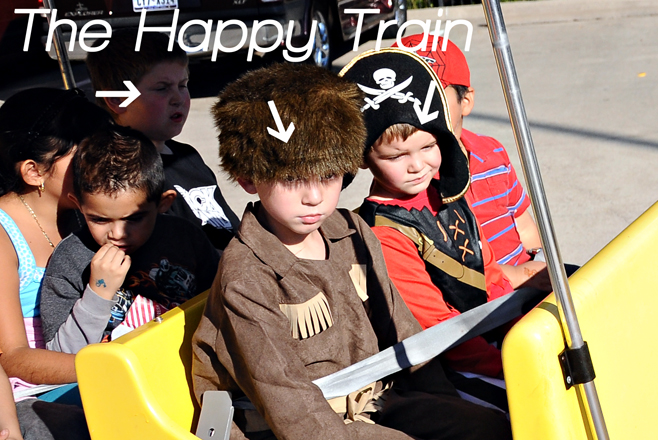 But by the time we left and they were buckled safely into the car with their pumpkins full of candy on their laps, they were happy campers again.  The train was but a distant memory. 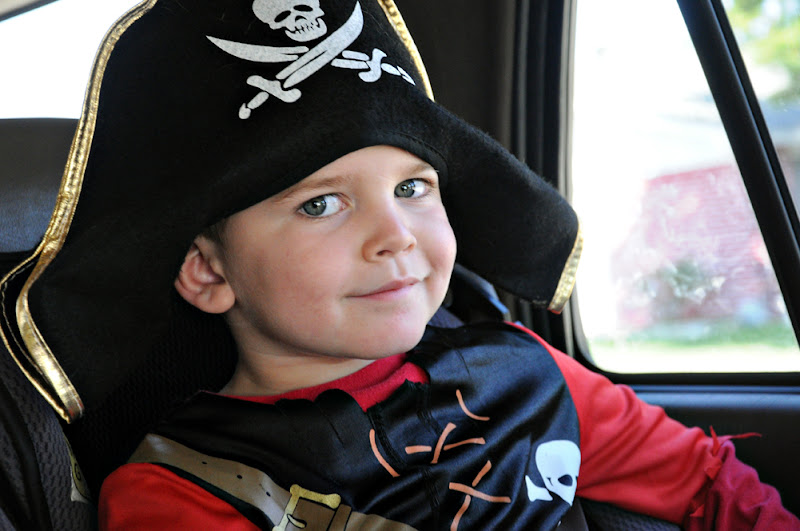 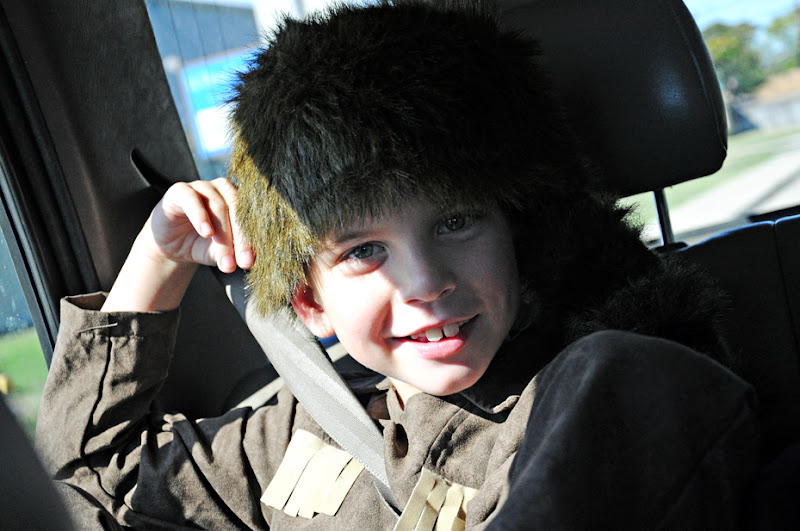 On Halloween night, we took them to a nearby neighborhood to go trick-or-treating.  We don't live in a neighborhood, and the road we live on has a speed limit of 55 mph, so no one does much trick or treating around here!

Seth was in heaven.  He had so much fun.  He loved the houses that were really decorated, and he wasn't the least bit phased by anything spooky this year.  All of the adults in the neighborhood were super friendly, and many of them were sitting out on their porches or in their driveways. 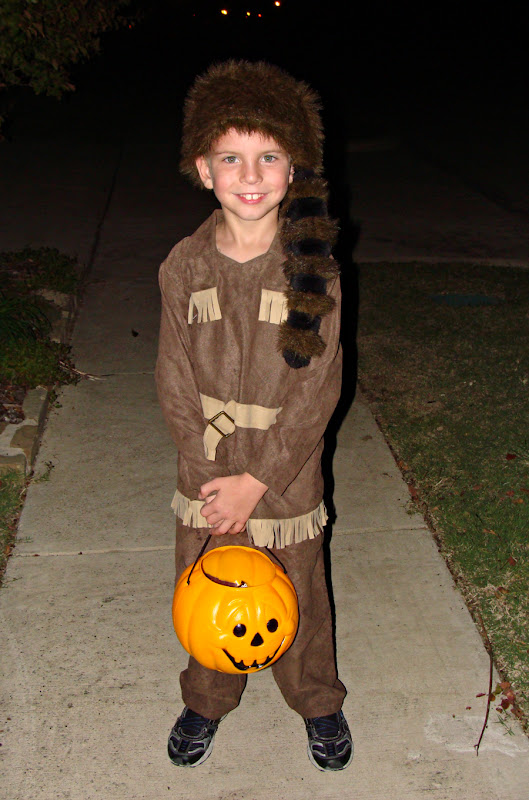 Caleb fell asleep in the car after about 15 minutes, so Steve just drove along slowly as Seth and I walked up and down the streets. (He ended up having a fever later that night, poor little guy.)  So we gave him some of Seth's trick-or-treat loot the next day.  There was plenty to share! 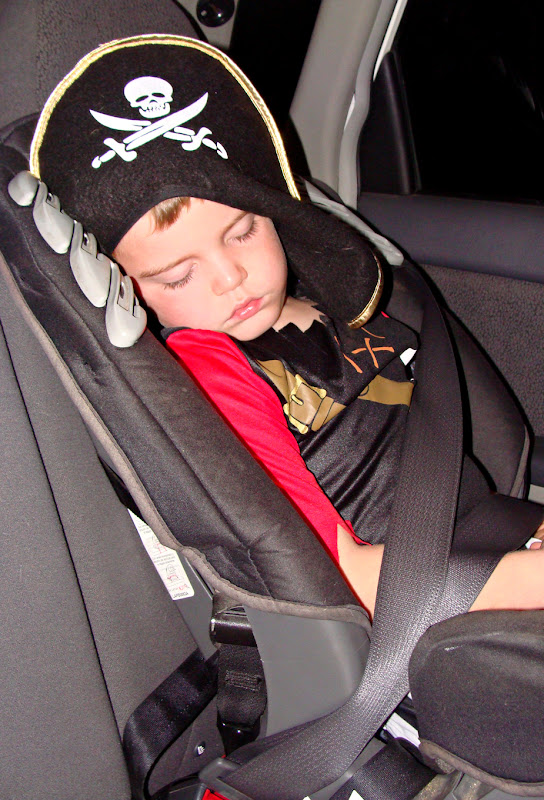 They look so cute! I had never heard of trunk or treating until this year and I've heard about it everywhere. The angry birds game sounds like so much fun!

Great costumes! And YES they do look so much older this year! I can't believe how old Seth looks now with his adult teeth. Woah! 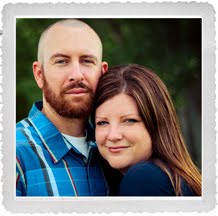 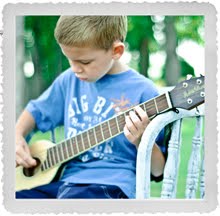 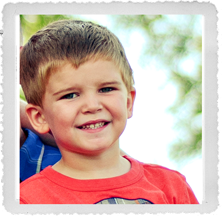